Theo was admitted as a Solicitor of the Supreme Court of England and Wales on 1 April 2003. He was privileged to train at one of Gray’s Inn niche firms, after his Legal Practice Course at the College of Law, London Store Street. He read Law and Politics, graduating with LLB Honours in Law.

Throughout his career, Theo has ensured that he specialises in the whole field of civil litigation, drafting and interpretation of the contract, law of torts, medical negligence/personal injury, including land law-related issues, as well as a range of employment-related matters. In addition, he follows this through where appeals are pursued to the courts, in the County Court, High Court (Chancery and Queen’s Bench Divisions), Court of Appeal (Civil Division), Supreme Court, and the European Court of Human Rights (ECtHR).

Although a Solicitor, he is also a passionate advocate. His collateral advocacy repertoire includes appearing on numerous occasions in the County Court, the First-Tier and Upper Tribunals (Employment and Immigration and Asylum Chambers), and before the High Court, in Chambers. The breadth of expertise Theo has ossified over the years can be seen from a small selection of his reported cases. 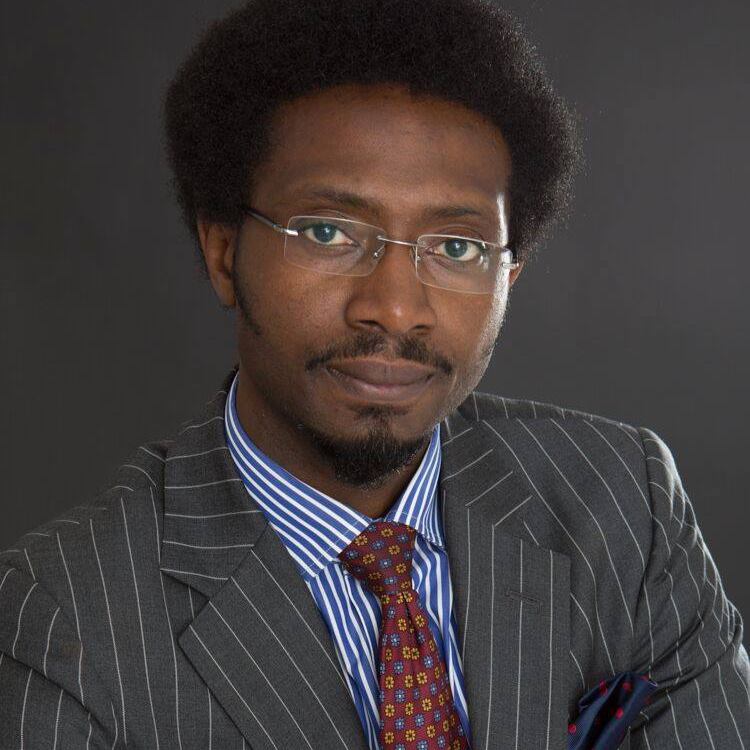 He has acted for the various African States, notably, Adamawa State, Taraba State, and Niger State of Nigeria, in major banking disputes against four of Europe’s largest Merchant Banks, worth over £10b. These cases were settled out of court after proceedings were issued in the High Court, in the United Kingdom.

Theo was a joint solicitor in one of Europe’s largest class-action cases, involving over 250,000 victim claimants, in a case which undoubtedly represents Africa's worse man-made toxic and ill-spills disasters yet. The value of the claim was in excess of £1b.

Theo has a few applications before the Supreme Court of England and Wales, in his attempt to advance very complex and nascent legal principles.

He has taken the following cases from the Court of Appeal to the Supreme Court:

Theo, the firm's founder, supervises the operational aspects of the business while providing expert services in a wide range of legal disciplines. He specialises in all types of civil litigation work but practices other areas of law, including:

If you are making a new enquiry, please complete this form and he will contact you to discuss your situation. If you already have an ongoing case with CITYWIDE, please complete our existing client inquiry form.

We use cookies on our website to give you the most relevant experience by remembering your preferences and repeat visits. By clicking “Accept”, you consent to the use of ALL the cookies.
Do not sell my personal information.
Cookie SettingsAccept
Manage consent

This website uses cookies to improve your experience while you navigate through the website. Out of these, the cookies that are categorized as necessary are stored on your browser as they are essential for the working of basic functionalities of the website. We also use third-party cookies that help us analyze and understand how you use this website. These cookies will be stored in your browser only with your consent. You also have the option to opt-out of these cookies. But opting out of some of these cookies may affect your browsing experience.
Necessary Always Enabled
Necessary cookies are absolutely essential for the website to function properly. These cookies ensure basic functionalities and security features of the website, anonymously.
Functional
Functional cookies help to perform certain functionalities like sharing the content of the website on social media platforms, collect feedbacks, and other third-party features.
Performance
Performance cookies are used to understand and analyze the key performance indexes of the website which helps in delivering a better user experience for the visitors.
Analytics
Analytical cookies are used to understand how visitors interact with the website. These cookies help provide information on metrics the number of visitors, bounce rate, traffic source, etc.
Advertisement
Advertisement cookies are used to provide visitors with relevant ads and marketing campaigns. These cookies track visitors across websites and collect information to provide customized ads.
Others
Other uncategorized cookies are those that are being analyzed and have not been classified into a category as yet.
SAVE & ACCEPT